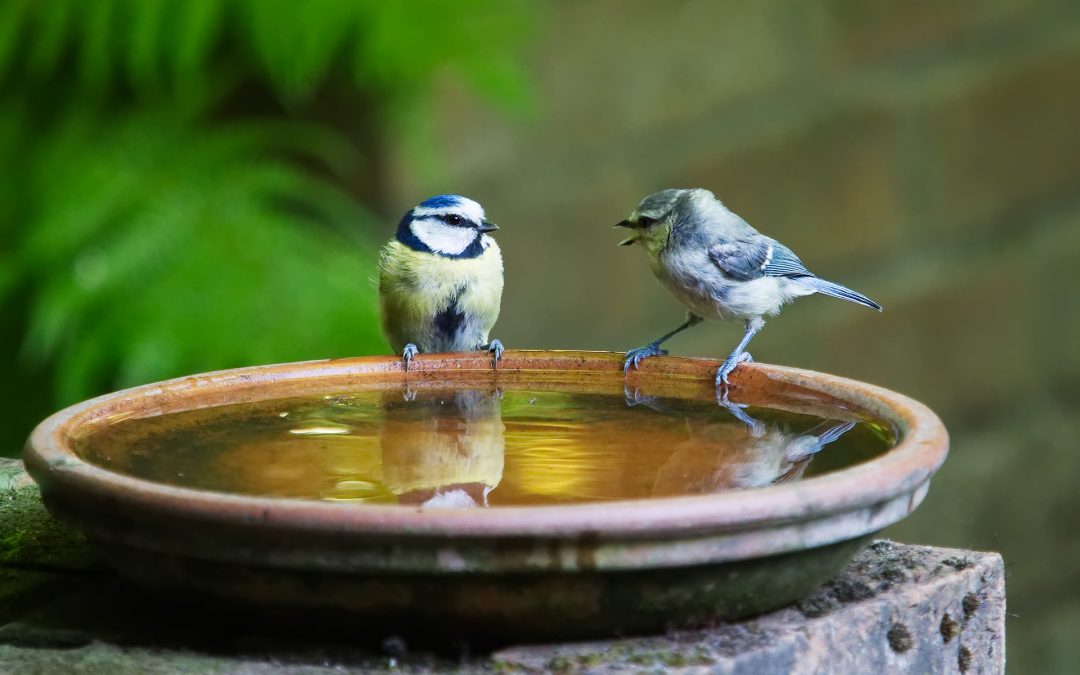 In one of my office jobs competition, pressure to do more with less, and the pursuit of financial results reigned. I didn’t feel safe in that environment to show up fully as my authentic self. I was dying to have real conversations with other people…

END_OF_DOCUMENT_TOKEN_TO_BE_REPLACED 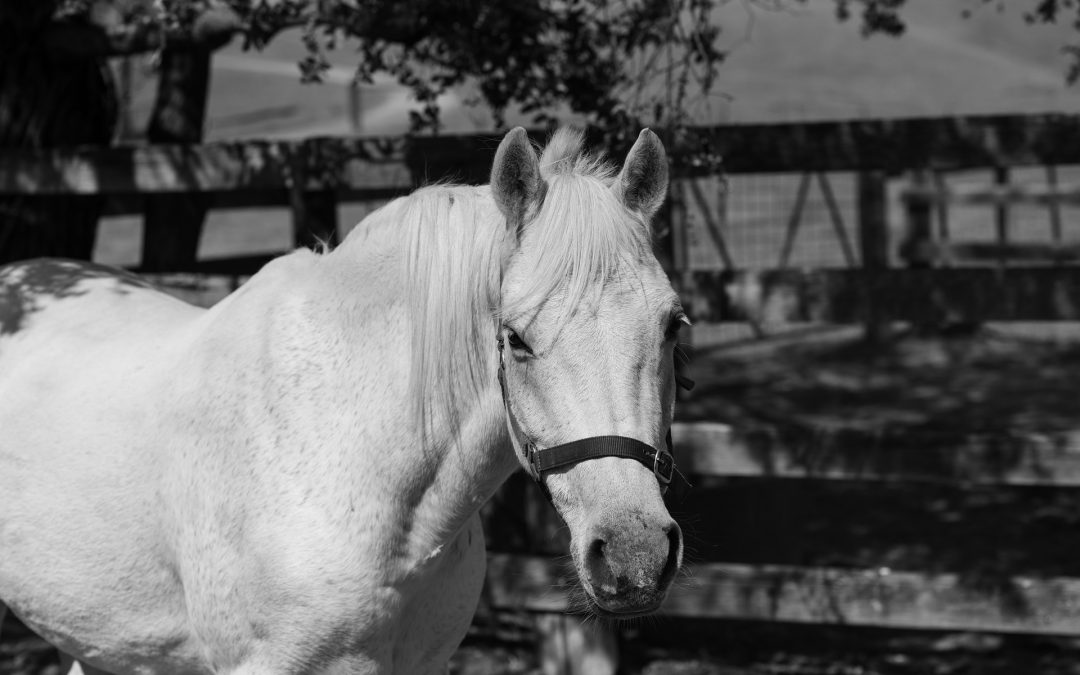 THE LANGUAGE OF EMOTIONS – LESSONS FROM A HORSE

I was at a group workshop with horses last weekend in the Swiss Alps. It was the first time I ever really spent time with horses. The workshop facilitator told us to be fully present in the moment while wandering among the horses in the farmyard, and to “follow our...

END_OF_DOCUMENT_TOKEN_TO_BE_REPLACED 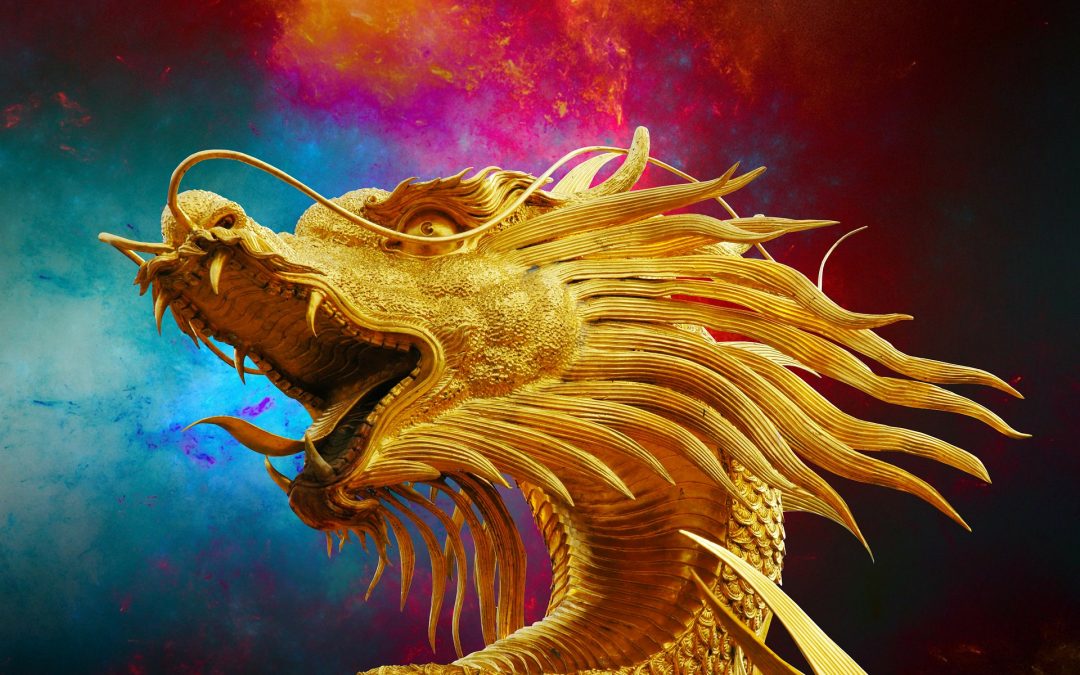 CONFESSIONS OF A PUBLIC SPEAKER: THE DRAGON IN THE ROOM

Just before I got up to speak, the president gave me the most wonderful and complimentary introduction I’ve ever had. That was unexpected, so much so that it blew me over! My dragon (saboteur) harrumphed and screeched…

END_OF_DOCUMENT_TOKEN_TO_BE_REPLACED

MESSAGE IN A BOTTLE. HOW TO GET YOUR MESSAGE THROUGH BY ACCIDENT!

A message in a bottle is like an idea when it forms in your mind coupled with the intention to share it with someone. Like the bottle, your mind contains a secret or a mystery (the idea or message) that wants to be revealed. We send out a multitude of messages every day. How many of those messages are received? How many messages are lost at sea? We need to focus much more on building rapport and identifying common ground with our receiver or audience. This will undoubtedly increase our chances of accidental success when communicating with them.

END_OF_DOCUMENT_TOKEN_TO_BE_REPLACED 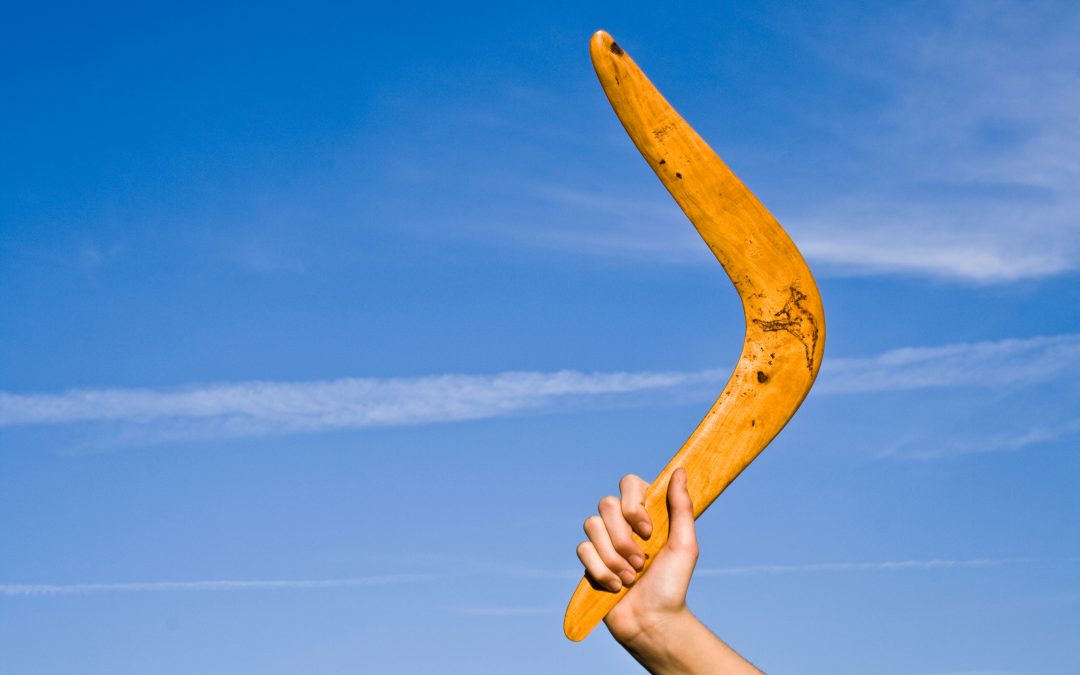 SPEAK PURPOSEFULLY TO ACHIEVE THE RESULTS YOU WANT

Like a boomerang, in speaking you get back what you send out (e.g., words, tone of voice, emotions). Do you ever ask yourself "What did I just say?", "Did those words come from my mouth?" If you do, this is an indication that when you're speaking you are reacting...

END_OF_DOCUMENT_TOKEN_TO_BE_REPLACED 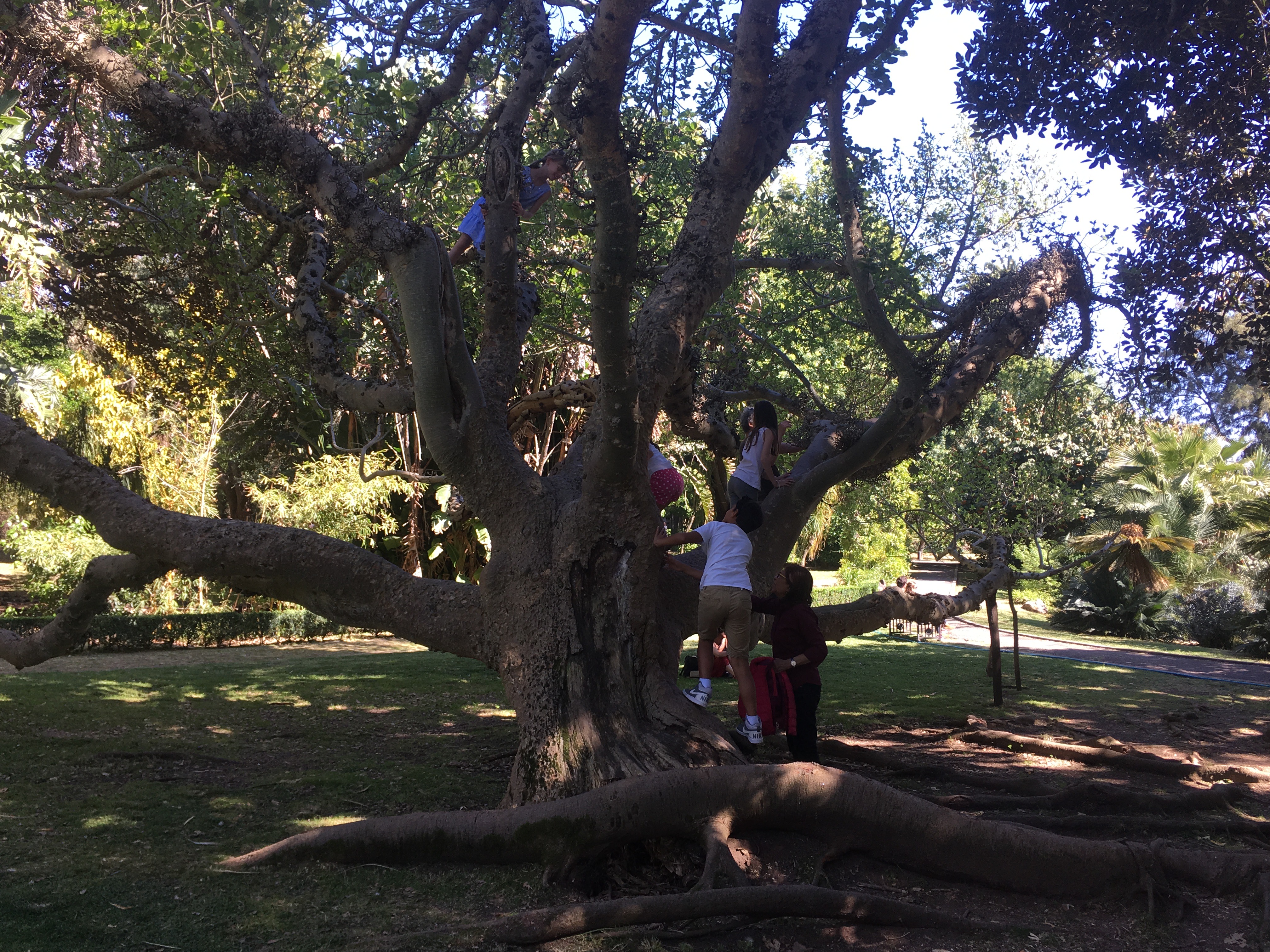 MAKE FRIENDS WITH THE PRESENT MOMENT

How often are you truly present in the moment? Presence is becoming harder to achieve with the distractions of internet, messaging services, social media, spending long hours at the computer, insufficient physical exercise and movement, as well as spending...

END_OF_DOCUMENT_TOKEN_TO_BE_REPLACED 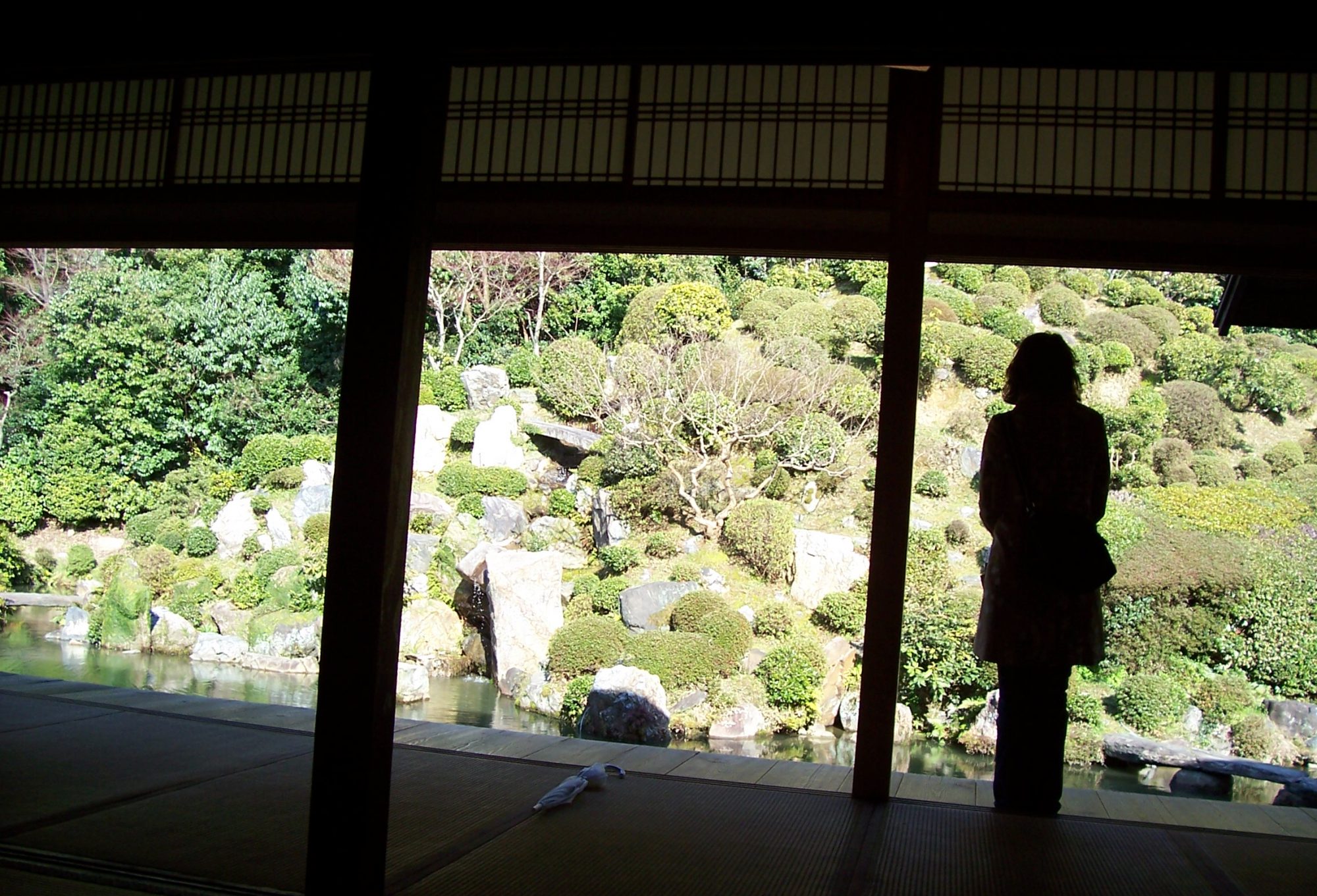 OPEN YOUR HEART AND LISTEN (PART I)

My yoga instructor used to end each class by saying, “Open your heart” and then “Namaste”. This would conjure up an image in my mind of my heart opening like a door to the world with rays of light pouring out. The meaning of Namaste is “the light in me acknowledges...

END_OF_DOCUMENT_TOKEN_TO_BE_REPLACED 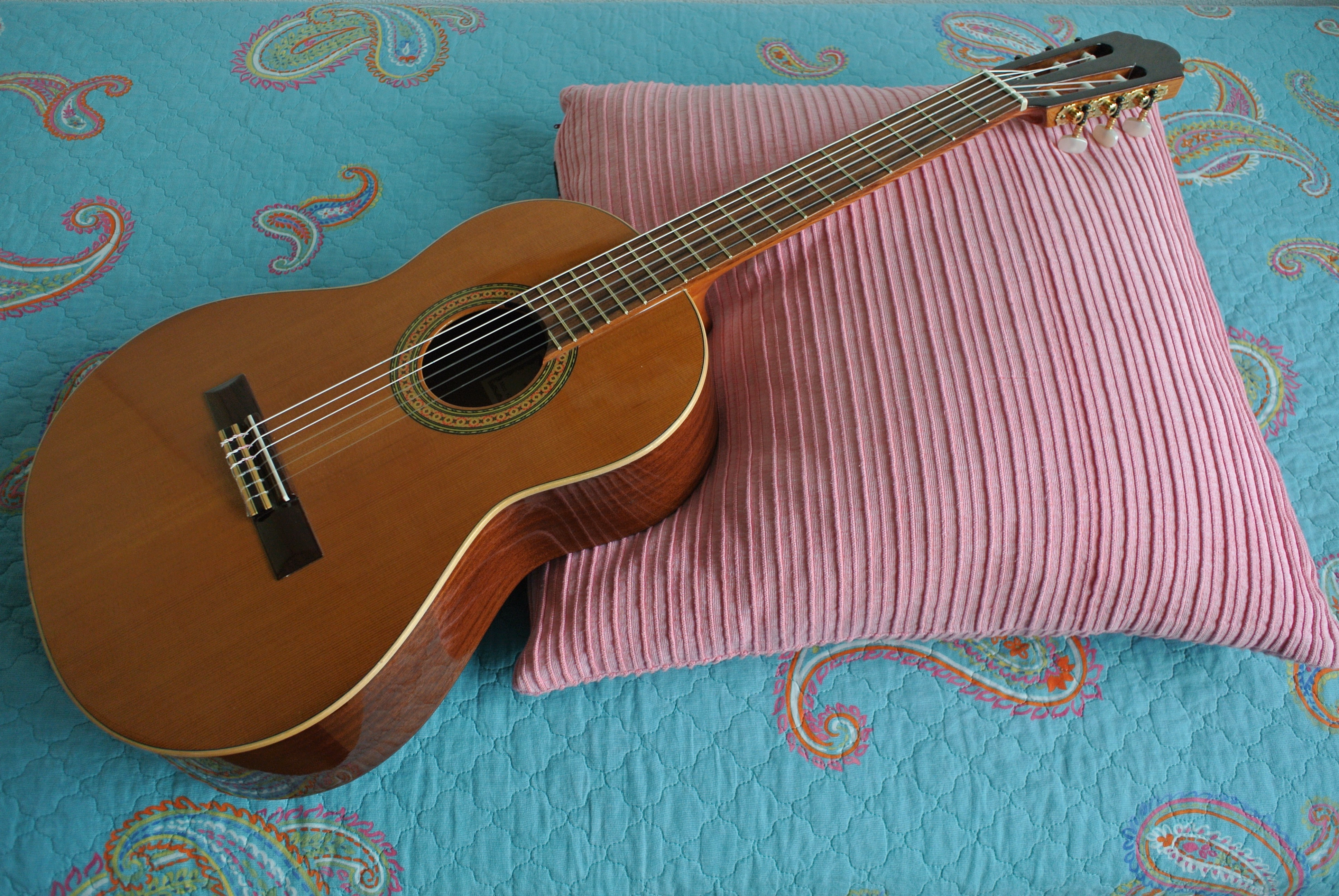 IS YOUR VOICE LIKE A SLEEPING GUITAR? The “sleeping guitar” is a good analogy for the human voice. Most of us don’t think about our voice very much, except when we have a cold or experience hoarseness. Mostly we just “speak” without putting any thought into how we do it. Consider “waking up” the full potential of your voice to gain self-confidence, captivate your listeners and a whole lot more!

END_OF_DOCUMENT_TOKEN_TO_BE_REPLACED 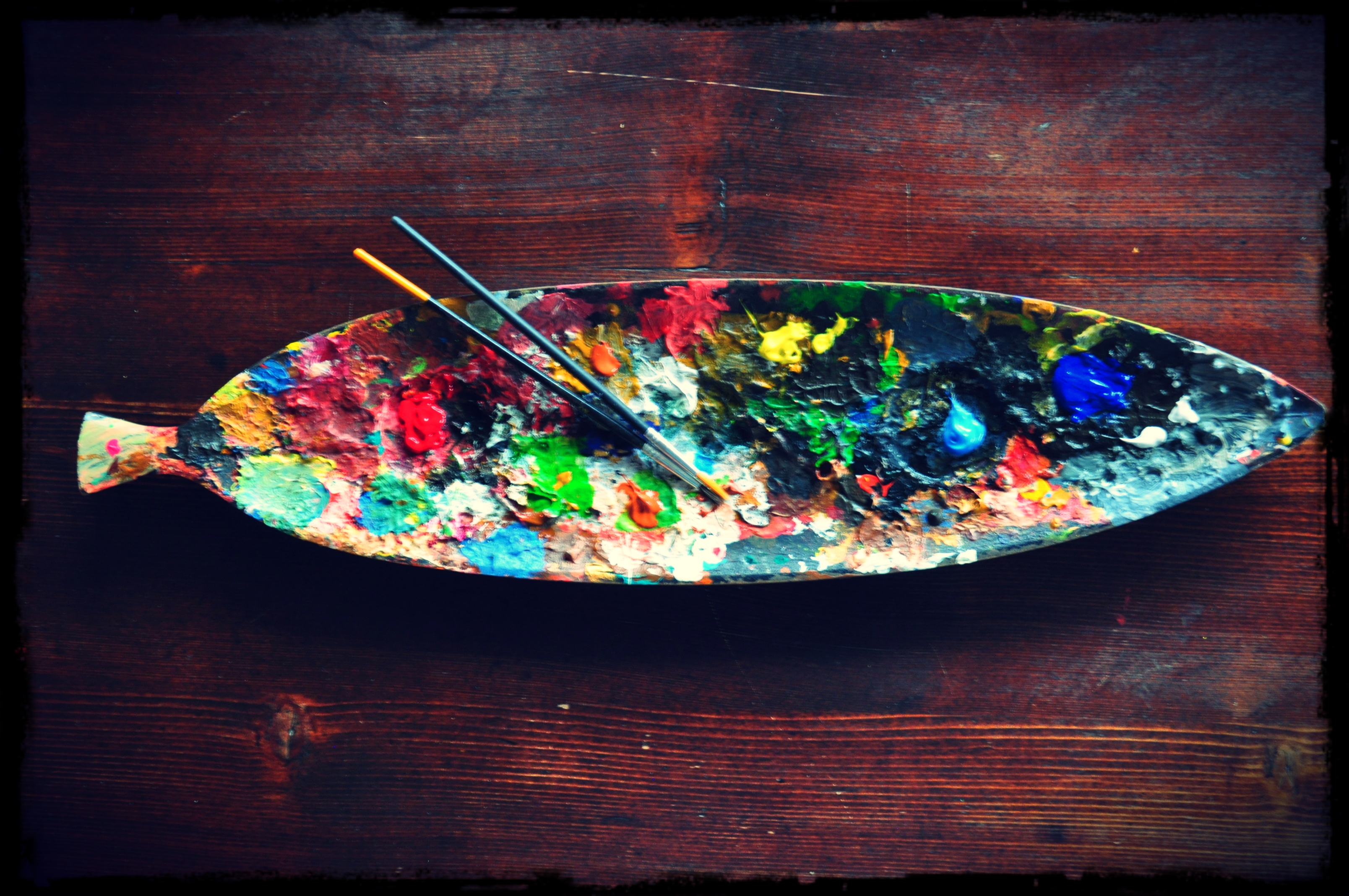 ALL THE COLOURS OF YOUR VOICE

Imagery can inspire us to go beyond our habitual way of speaking and using our voice. I love to think of my voice as my painter’s palette. My palette has a wide range of colours and I can even mix them to create new ones! What if instead of just having a conversation with someone, you could paint pictures with your voice?